Indexia Group, “Champions of Growth” for the 6th consecutive year

Our Group was named one of the “Champions de la Croissance 2022” [Champions of Growth] for the 6th consecutive year.

This ranking published each year by Les Echos, in partnership with the independent institute Statista, reveals the 500 most dynamic companies across France that have achieved the best growth trajectories over the period 2017 and 2020.

In the “Insurance and Assistance” sector, Indexia Group ranks in second position after Zen’Up, a company specialised in the distribution of services for privatereal estate loans online. A frequent ranking member, the Group also dominates this year’s Top 25 with a turnover of €1.07 billion in 2020 and an average annual growth rate of 62.36% over the period 2017-2020.

Driven by 328% growth over three years, Indexia Group is among the most dynamic companies in France that have been able to adapt to market developments and grow in a long-term and consistent perspective despite the health crisis. 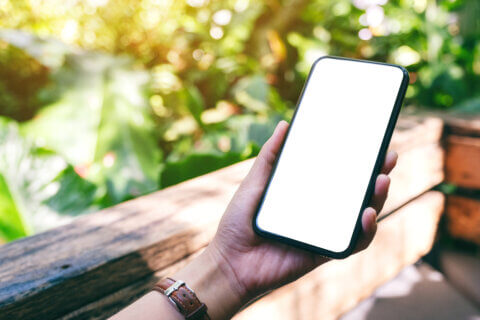 Hubside.Store launches the 4th cycle of “Change Together” 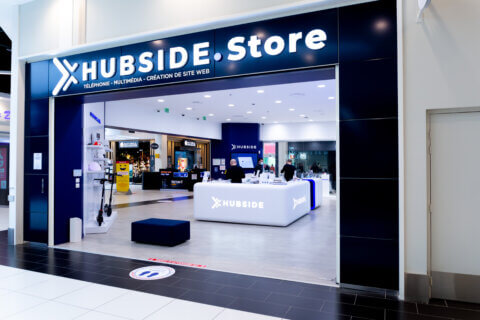 Hubside.Store’s concept (brand of Indexia Group) is pursuing its growth across France and Europe 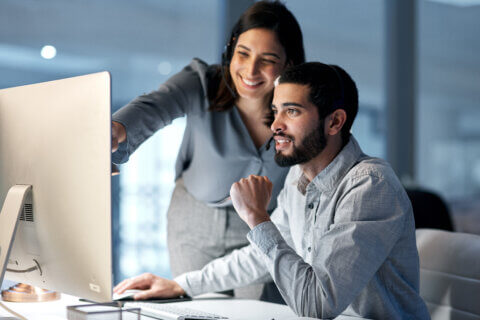