A Group at the service of sustainable transformation

Our Group is committed to promoting the values of the circular economy and a culture of digital environmental responsibility to reduce the impact of electronic waste on the planet by respecting the principles of the “5 Rs”:

People at the centre

Through the concrete actions taken by its brands, our Group participates in the positive changes at its level that are building the society of tomorrow. 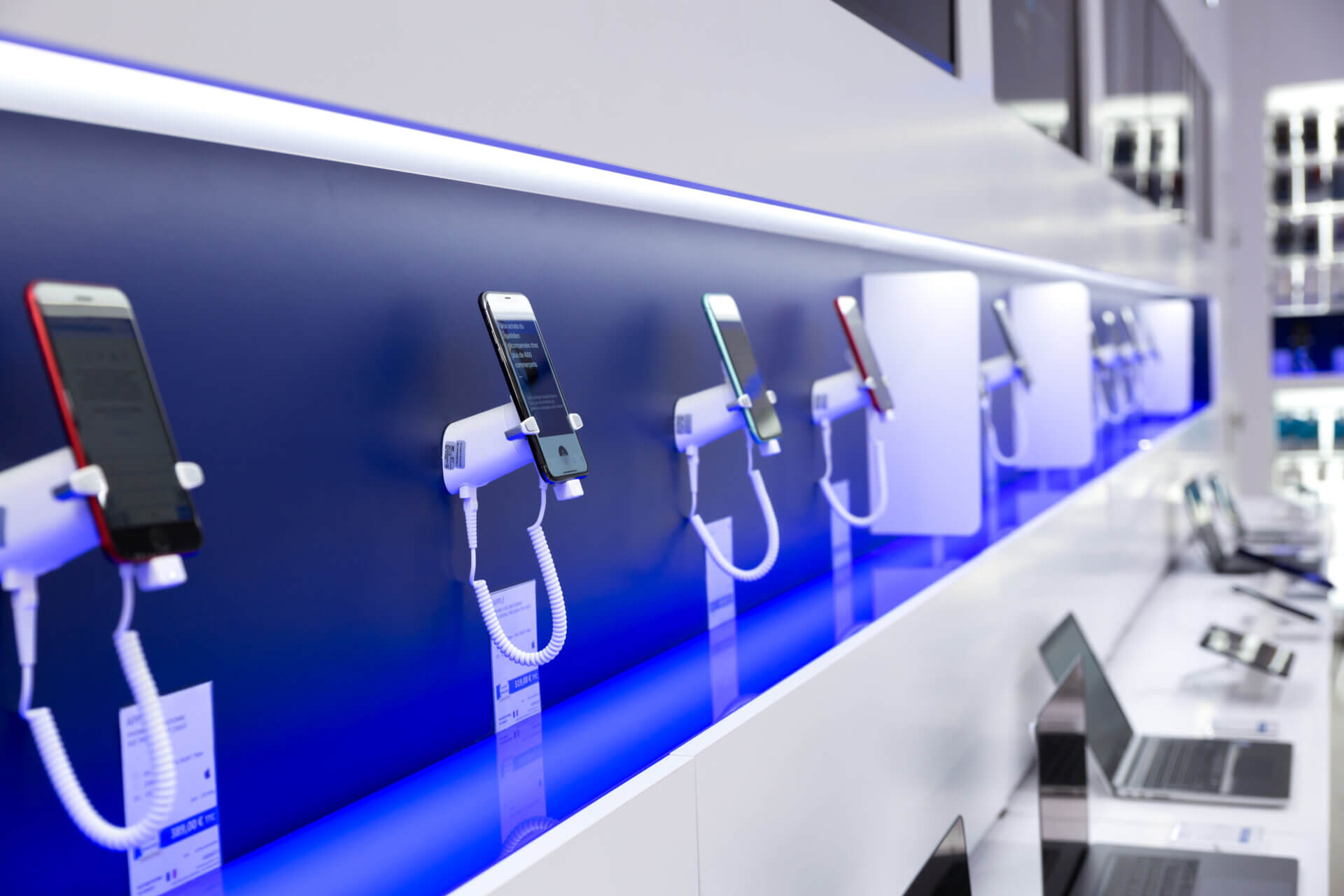 Extending the life of connected objects: our repair centre at the service of the circular economy

Since 2010, our Group has been buying, repairing and refurbishing multimedia devices, actively contributing to the circular economy.

With its own repair centre, the Group is committed to protecting the residual value of materials and products and to preventing the production of electronic waste. 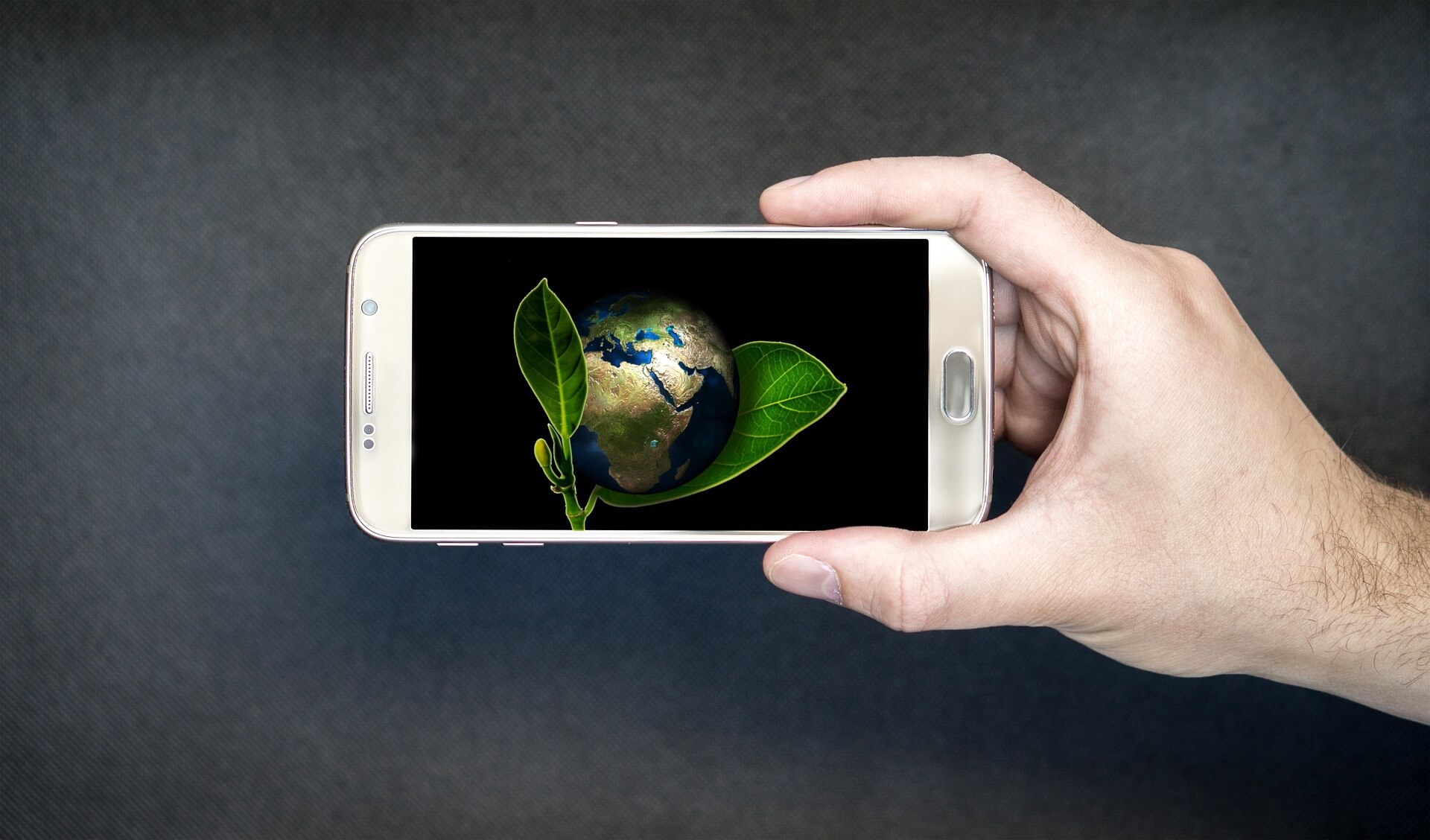 We are convinced that it is possible to combine environmentalism, social commitments and the economy. This is why we have engaged with Hubside.Store in favour of the circular economy and digital inclusion by launching “Smartphone Solidaire” [Sustainable Smartphone]: this environmentally and socially responsible campaign launched in our stores, in partnership with Ateliers du Bocage, a member of the Emmaus movement, and the environmental organisation Ecologic, enables us to give old mobile phones a second life.

Once they are in the shop, we send them to Ateliers du Bocage, who sort, test, erase the data and repair the devices. After having been restored to good working order, the telephones are offered at an affordable price in the Ateliers du Bocage shops.
Irreparable or totally obsolete appliances are given to Ecologic, a state-approved environmental organisation that guarantees the clean-up and recycling of this waste in full compliance, thus allowing their raw materials to be used to manufacture new products.

Hubside.Store is committed to donating 10 euros to Emmaus Connect, for every phone dropped off in one of our stores participating in the scheme, in order to support social inclusion projects and reduce the digital divide in France. 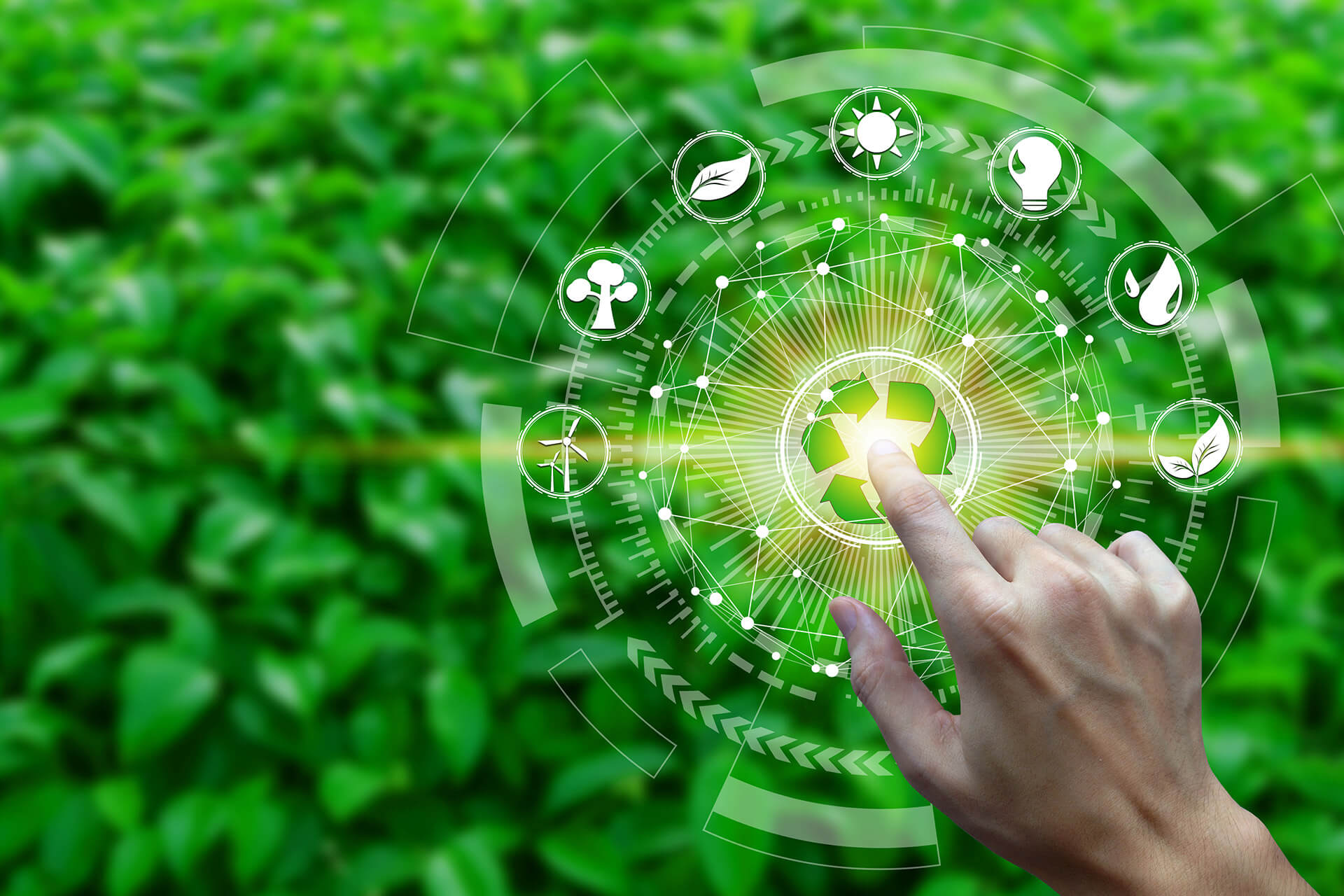 Raising public awareness of the recycling of electronic equipment: Celside Insurance Iberia and the ECOLEC Foundation

The fourth edition of #GreenWeek20 led by the ECOLEC Foundation took place on 28 September 2020 in Sevilla, Spain. Under the slogan “This autumn, renew and recycle”, Celside Insurance was sponsor of the event in the Andalusian capital. The aim was to raise awareness of the importance of recycling waste electrical and electronic equipment (WEEE) to reduce the impact of digital waste on the environment, and to inform people about the urgency of more responsible consumption for a sustainable future.

We have helped raise awareness of digital camera recycling. For each kilogram of waste collected, one tree has been planted in the heart of a protected natural area to contribute to the fight against deforestation. 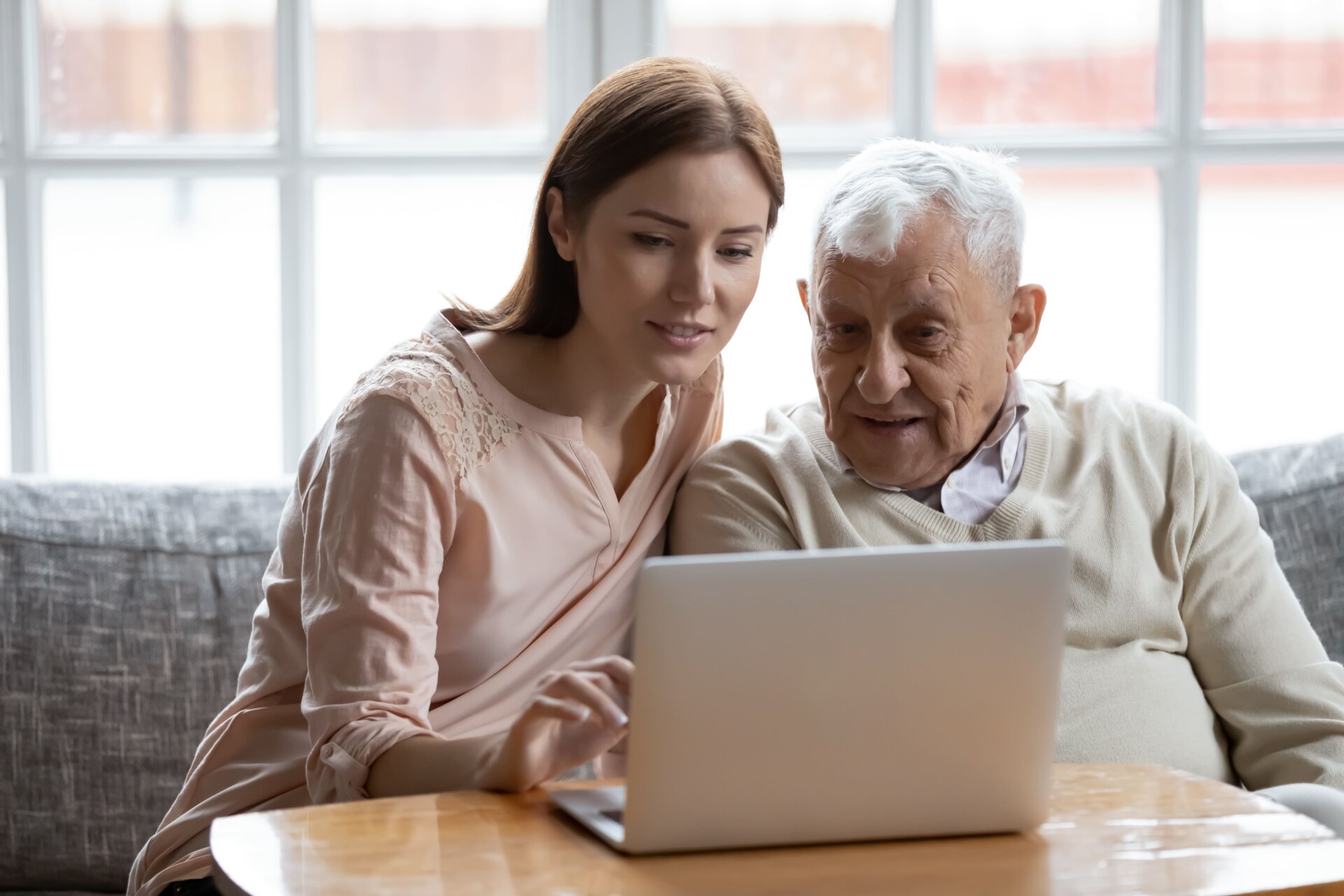 Our Group is committed to reducing the digital divide, promoting social inclusion and the integration of the most vulnerable populations through technology. Educating people to use multimedia more responsibly on a daily basis is also a priority for our company, which supports associations working for positive digital citizenship.

In 2020, Celside Insurance ran a campaign in Spain to raise awareness among young people about using mobile phones sensibly. An initiative in collaboration with Pantallas Amigas, an association committed to preventing digital risks in younger generations.

Awareness-raising workshops have been conducted in schools in Madrid and Barcelona to raise awareness among students and their families about a more responsible use of smartphones in order to improve behaviour (prevent cyber-bullying, apply online social codes) to become a “smart human”. 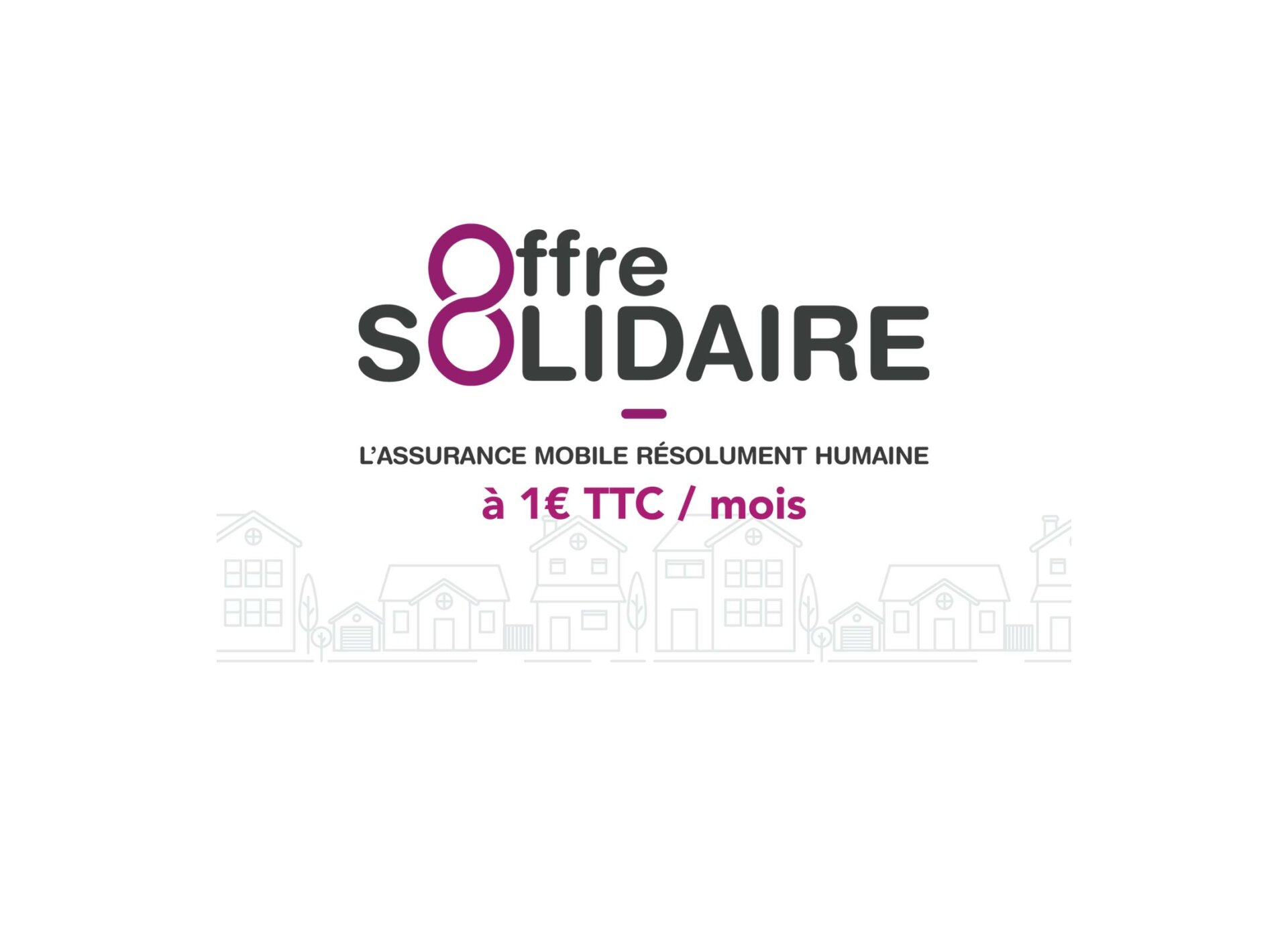 Mobile insurance for all

The protection of essential goods against life’s contingencies should not only be exclusive to those who can afford it. This is why, since 2018, the Group has been offering an affordable mobile insurance policy at €1 per month, intended for people on minimum social welfare benefits. 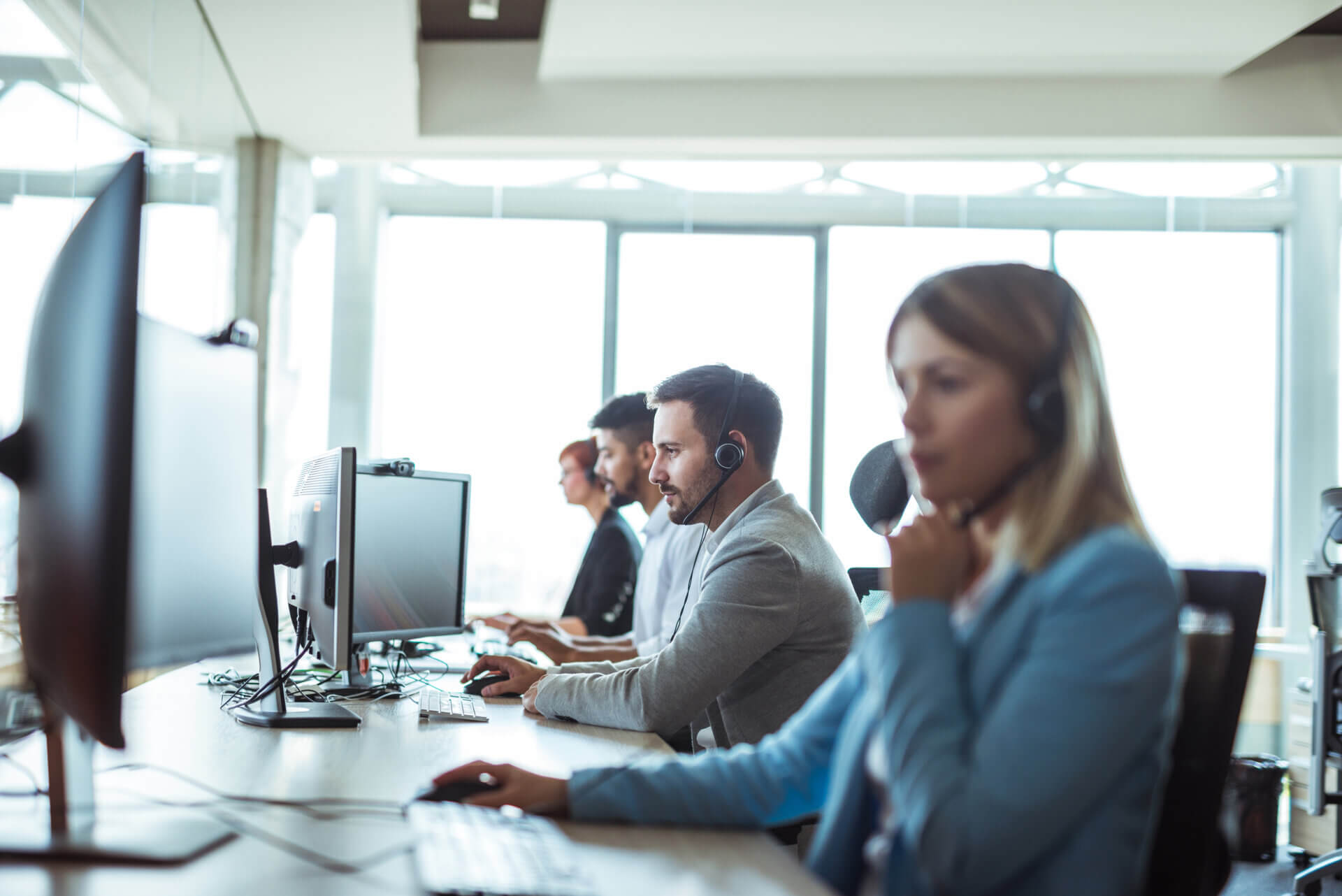 An Academy to train young talents

Our Group is highly committed to the theme of employment and, in 2017, launched an integration and work-linked training programme designed to recruit its future talent to meet its transformation and development challenges. We train our future employees in telephone advising and marketing, in partnership with renowned local training centres.

This training programme helps to create jobs and facilitate the integration of young people into the labour market in a high-growth sector. This program for students on BTS and work-study Bachelor’s programs is available in both Romans-sur-Isère and Roanne (France). It is our ambition to further develop this programin the future. 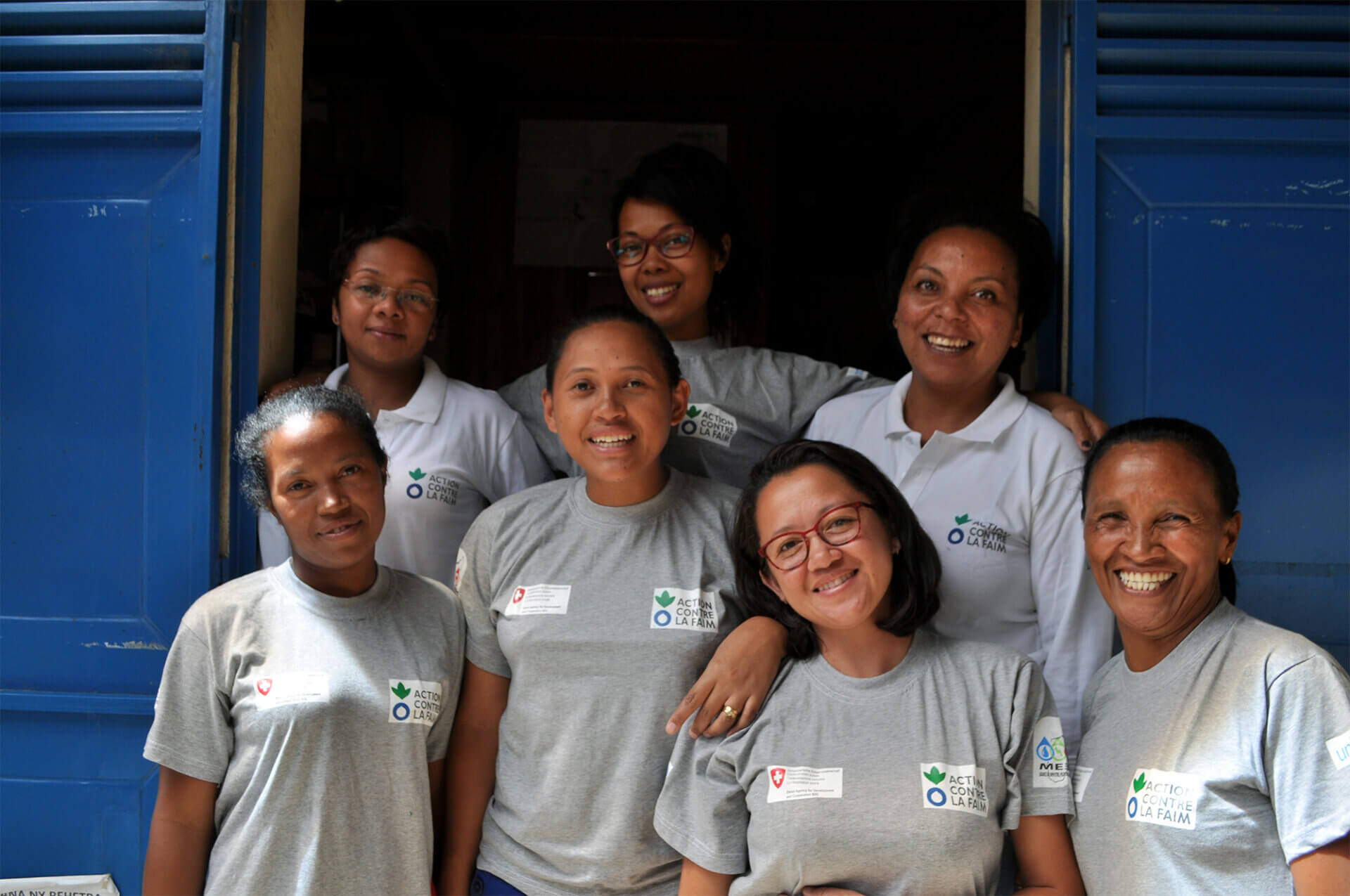 An initial financial support of €300,000 over 3 years made it possible to cover part of the expenses necessary for the smooth running of the centre, which cared for 1,730 children under 5 years of age and 319 pregnant and nursing women suffering from acute malnutrition between 2016 and 2018.

In January 2020, we renewed our support to amount of €1 million over the next three years. The aid provided by Celside Insurance will thus make it possible to strengthen the centre’s capacities in the areas of screening and treatment of malnutrition, access towater and improved hygiene, psychological support for the population, the fight against poverty and assistance in the creation of income-generating activities.